Muscle Soreness, but why?

Home Muscle Soreness, but why? Muscle Soreness, but why?

Anyone who’s ever started a new training programme, had a period of time off, tried a new exercise or increased training intensity has probably fallen victim to muscle soreness. Delayed onset muscle soreness or DOMs as its lovingly know in the industry is characterised by pain and tenderness in the muscles, usually coming on within 12-24 hours of exercise and being at its worse at 24-72 hours after. Before we talk about how to combat DOMs it’s important to know what causes them.

Myths and misconceptions regarding DOMs:

There’s evidence that genetics play a role in who gets DOMs and who doesn’t, and they can vary from individual to individual regardless of training intensity or experience.

There is no evidence that the level of DOMs experienced is linked to the level of muscle growth. Take marathon runners for example, they can experience extreme DOMs, yet the sport is not associated with muscle growth and size.  DOMs are however associated with increasing the conditioning of a muscle, which is why when the same movement is preformed in the future, there is often less soreness after.

Although DOMs are unpleasant, a mild degree of muscle soreness is not harmful and can be expected after training, especially when new to exercise or attempting a new exercise. Anyone can get DOMs, however the level of soreness usually lessens are your body becomes adapted to performing a certain exercise. Just one bout of muscle soreness has been show to develop a protective effect that reduces the chance of DOMs when performing that same activity for weeks or months into the future.

Static stretching prior to exercise has not only been shown to have no effect on DOMs, it has also been proven to reduce strength and therefore hinder performance. An effective warm up should include dynamic stretches and movements similar to that intended to be performed during the workout in order to ready the muscle fibres to perform those movements under a load.

When it’s more than just DOMs.

It’s worth noting that although DOMs are not harmful, they should last 24-72 hours before easing off gradually. If extreme muscle soreness continues after this time it is worth seeking medical attention.

Rhabdomyolysis is a condition which although rare, can occur after exercise. It is the rapid breakdown of muscle characterised by debilitating, unrelenting muscle soreness, swelling, and often darkened urine containing protein. Rhabdomyolysis can lead to kidney failure and should be treated as a medical emergency.

As we know, DOMs are unpleasant and can also hinder performance during exercise. Although it can be difficult to avoid DOMs, especially when new to an exercise regime, there are some methods that have been shown to help with the recovery and symptoms.

There has been a lot of talk recently about the use of ice for inflammation and how it impedes the natural healing process. Ice hasn’t be proven to increase or decrease healing times, however it has been proven to reduce the symptom of pain. Therefore it is still considered a safe and effective method to relieve the pain symptom of DOMs even if it doesn’t promote quicker recovery.

Anyone who’s ever tried foam rolling will know it’s almost a form of self induced torture. Yes it’s painful, but it can help restore blood flow to the area, aiding healing, as well as reducing stiffness and improving range of movement. Foam rolling should always be used in conjunction with stretching the rolled area.

Branched Chain Amino Acid supplements are one supplement I always recommend to my clients, especially those who complain of muscle soreness. More than just the latest fitness trend, they have been proved to speed up muscle recovery, especially in untrained individuals. They work by increasing protein synthesis and reducing muscle breakdown preserving the integrity of the muscle fibres and therefore decreasing post workout pain.

Makes sense right? Progressive overload in the best way to build be strength and fitness, this means not going from 0-100 on the first session. Although some soreness may be experienced, it’s likely to be much less if the training is built up appropriately.

Yes this isn’t going to improve your symptoms; but a trainer worth his salt will warn a new client about potential muscle soreness and the causes. Although it’s not going to improve the pain, it’s always nice to know beforehand the symptoms being experienced are normal and should ease off soon.

It may be more tempting to curl up on the couch and not move, but gentle exercise such as a walk, swim or gentle training has shown to reduce the symptoms of DOMs. The increased blood flow to the area helps with healing and reduction in inflammation therefore reduces the pain. 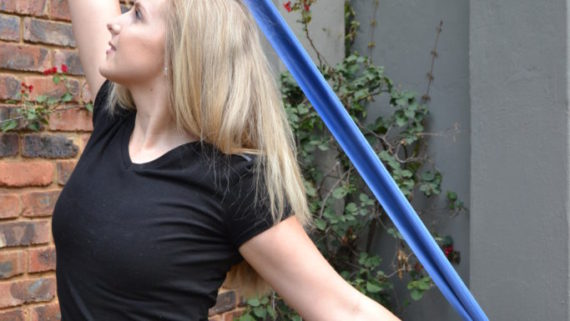 The importance of flexibility and how to achieve it 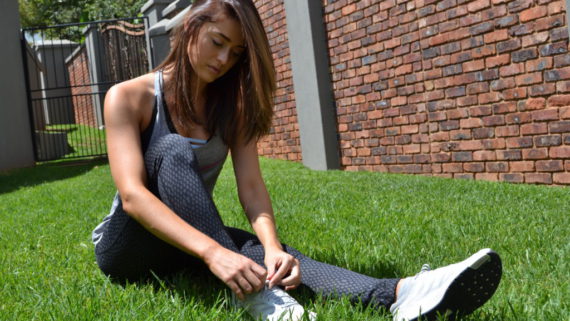 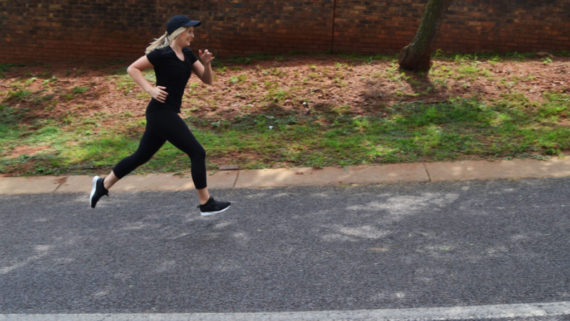 The Beginners Guide to Running 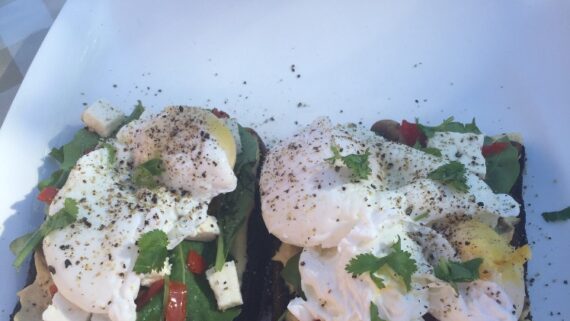 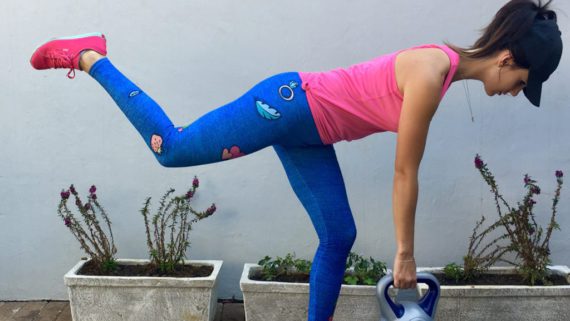 The importance of strength training for ladies